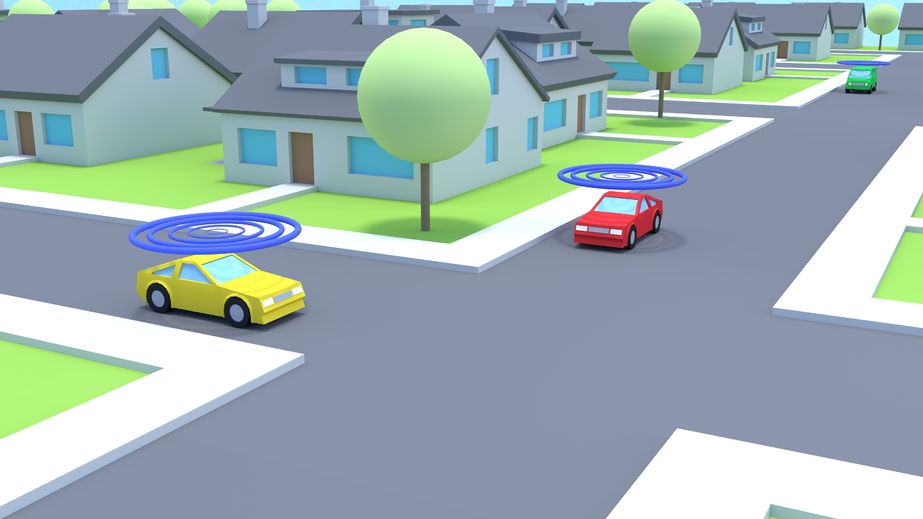 There are several definitions of connected cars - all relating to their ability to connect sensors, devices or car parts, which provide various functions, such as navigation, the state of the engine and other parts, infotainment, and others. We can see many players in this evolving ecosystem. The natural players - automobile manufacturers - are now competing against companies such as Apple and Google, not just in the autonomous car market – which is still in its infancy – but in the entire industry of connected cars.

Notably, the connected car market is predicted to reach between $170B-270B in 2020, of which 52% is currently attributed just to the cost of the car. In 2020 this figure is expected to drop to 49%, while the connectivity factor - currently at 4% - will increase to 7%. All other factors relating to operations, maintenance, insurance and others, will remain at the same level. Car manufacturers will have to compete with other new players entering the market, and, in order to connect the cars will need to partner with telecommunications providers of 5G bandwidth.

Thinking outside the car: How to monetize

The connected car industry has opened up the market to new types of business models, including Uber and other carpooling solutions, as well as usage-based urban driving solutions such as Car2Go. Car insurance policies are  applying car telematics boxes to characterize driver behavior, or providing coverage plans based on tracked location, driving time, and other parameters.

A key challenge in this new, emerging ecosystem lies in the monetization of such innovative solutions which will ensure economic viability. To do that, certain questions must be addressed, such as: will customers be willing to pay for these services, and how much. Another key challenge to overcome is the real-time processing of vast amounts of data that 250 million cars will expectedly generate by 2020.

An additional challenge relates to the players in the ecosystem. Other than car manufacturers and communication service providers, there will be providers of IoT platforms for managing data transmitted from sensors, in addition to device manufacturers, regulators and government and municipal bodies who will play an important role in defining regulations.

Behind the scenes of a connected car

A 10 km distance lasting 30 minutes from a suburban neighborhood to downtown will involve numerous transactions, including: Ordering the car from the nearest parking lot to your home; selecting the car type, usage package, duration, and insurance; activating the infotainment system with your preferred music; driving to the city center and paying a toll; and paying for parking at the parking lot. During these 30 minutes, vehicle telematics about the engine, fuel consumption, and more, will be continuously transmitted to the car manufacturer.

In this simple example of a relatively short drive, there are several entities involved, including the car provider – essentially a new breed of car rental; the insurance provider of a ‘per day’ or ‘per hour’ insurance policy; OTT players, such as Google or Apple who will provide the music; the parking lot charge; the municipality’s congestion toll, etc.

All these interactions require a real-time, robust, elastic billing system such as the BillRun solution, that can seamlessly capture all the transactions, consolidating customer charges in the customer’s bill, and accurately separating these charges from the car provider’s charges for insurance, fuel, car communications, and others.