The big cover-up of the mobile world 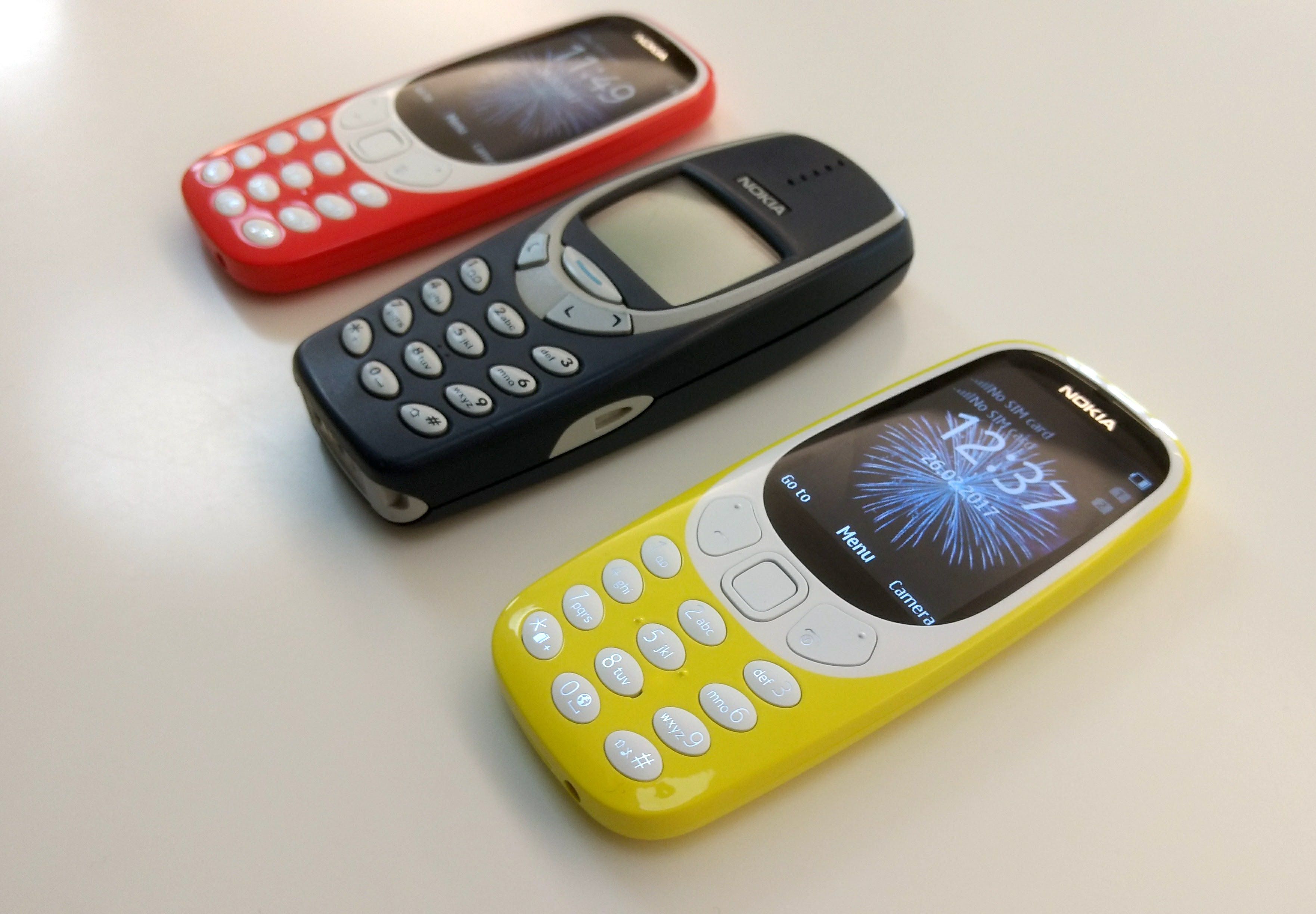 In late February, 2017 BillRun attended the Mobile World Congress in Barcelona. With all the bells and whistles, and the all-time attendance record of nearly 110,000 visitors – a 7% increase from 2016 – the conference did not deliver much of anything.

In late February, 2017 BillRun attended the Mobile World Congress in Barcelona. With all the bells and whistles, and the all-time attendance record of nearly 110,000 visitors – a 7% increase from 2016 – the conference did not deliver much of anything.

In this post, I thought I would take the opportunity to offer my subjective view of the current mobile world. Over the course of the 4-day conference, BillRun had numerous pre-scheduled business meetings. In that respect, the conference was a success - a great opportunity to catch up with existing clients and meet new prospects over a glass of pineapple-flavored sangria. Nevertheless, it left us with a limited amount of time to roam through the thousands of booths, and listen to the many press conferences.

Some exhibitors made quite a splash, although a closer look revealed that the ‘wow’ effect did not always relate directly to mobile. One such example, as showcased by several companies, was the Augmented Reality (AR) gaming platform. One could argue that AR relates directly to mobile. However, most of the demos utilized a so-called mobile component or device, which was not actually mobile. Furthermore, many of these technologies are aimed for use in games in which users are most likely to remain stationary.

Another well-represented, and perhaps a more relevant aspect of the conference was IoT. In fact, it seemed like every second or third booth was featuring a different IoT device (not official statistics - just a general feeling). In addition, there was an entire zone which was dedicated to IoT. Unlike AR - IoT is linked closely to mobile, utilizing wireless and other new network protocols, such as LoRa - created specifically for this type of usage.

Until now, most companies have yet to generate significant commercial value from IoT. As a billing provider, BillRun has several attractive attributes that can help leverage the IoT business, including: Unlimited scale and big-data engine; Sophisticated rating, enabling you to bill for service usage of any device; and BoBo - ‘Billing On Behalf Of’.

There was no single aspect in the entire conference that wowed me. That’s why I was astounded to discover that what would steal the show at MWC 2017 was no other than the Nokia 3310!

Seriously?! For those who need a refresher - this phone was first released 16 years ago. However, an alien just landing from outer space last month could interpret all the hype around this sizzling hot device - as the next big-thing. If this is the coolest thing around, that the media couldn’t stop talking about, the mobile world may have a serious problem.

The most disturbing part of it all, is when huge corporations put on a lustrous show, while, in reality, behind all this fancy wrapping, is a big nothing. Looks to me like the mobile world has reached its climax, and that we shouldn’t expect any news any time soon. Where has all the innovation gone?

Do you agree? Disagree? You’re more than welcome to comment.

The writer is Ofer Cohen, CEO of BillRun