IoT is capturing more and more headlines as the next new IT trend. An increasing number of leading IT vendors are investing in this sphere, and numerous startups have emerged - seizing new market opportunities. However, a flexible business model is critical for ensuring successful implementation of these IoT initiatives. 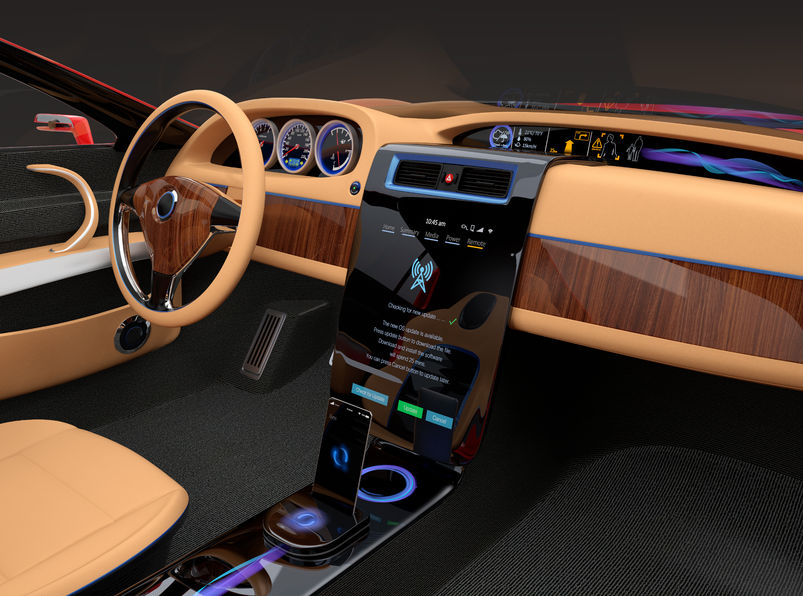 IoT is capturing more and more headlines as the next new IT trend. An increasing number of leading IT vendors are investing in this sphere, and numerous startups have emerged - seizing new market opportunities. However, a flexible business model is critical for ensuring successful implementation of these IoT initiatives.

In new technology-driven markets, supply often runs ahead of demand, whereby many new inventions and technologies are initially met with skepticism, and adopted by the market only gradually. Once proof-of-concept is shown there is a positive market reaction, coupled with broader acceptance, and multiple players - including enhancers and imitators - begin to enter, until a ‘steady’ state is reached.

We are currently in the initial stage of the IoT market. Vendors - having invested heavily in products and services - want to regulate their expenses and align them with market feedback. To prove viability and feasibility, they need to test the market’s reaction to various business offerings. Only then can they begin to generate demand and start selling these new products.

Specific aspects of a business model play a pivotal role in this early stage of choosing the right business model. First and foremost, flexibility is essential, as models may need to change frequently with evolving business needs. The second important aspect is elasticity, as changes may not only be frequent, but also drastic. Thirdly, agility is needed to implement a new model, or enhance an existing one, and deliver it to market ‘on time’.  Additionally,  aspects  of pricing and charging methods, delivery methods, and licensing vs. usage/utility models, may require adaptation to specific market needs.

The automotive industry - having undergone massive turmoil - is probably the industry that has been affected the most by IoT. New technologies, suppliers, and business models are disrupting this market down to its foundations, from autonomous- and connected cars; through electric cars; and UBI (usage-based insurance); to car leasing and car-pooling companies, such as Uber, which are already viable alternatives to conventional car purchasing. Car manufactures are being challenged by new car providers entering the market, such as Google, Apple, and Tesla – who – by deploying millions of sensors and devices, are intended on ridding the world from human drivers.

Time will tell whether these new players will become leaders or niche players. What’s clear, however, is that the car industry has taken a sharp turn, and that existing businesses must adapt by implementing change. Such changes may include usage-based cars - charged by distance, congestion zone, day of the week (weekday vs. weekend); car insurance by driver’s track record, age, day/night, and other innovations that are soon likely to become industry standards.

How will all these parameters be calculated in a practicable business sense? Through an agile, flexible, feature-rich billing solution such as BillRun’s – which can address this evolving industry. BillRun’s solution was designed with the exact architecture and set of features that is able to contain all the aspects of these business needs. 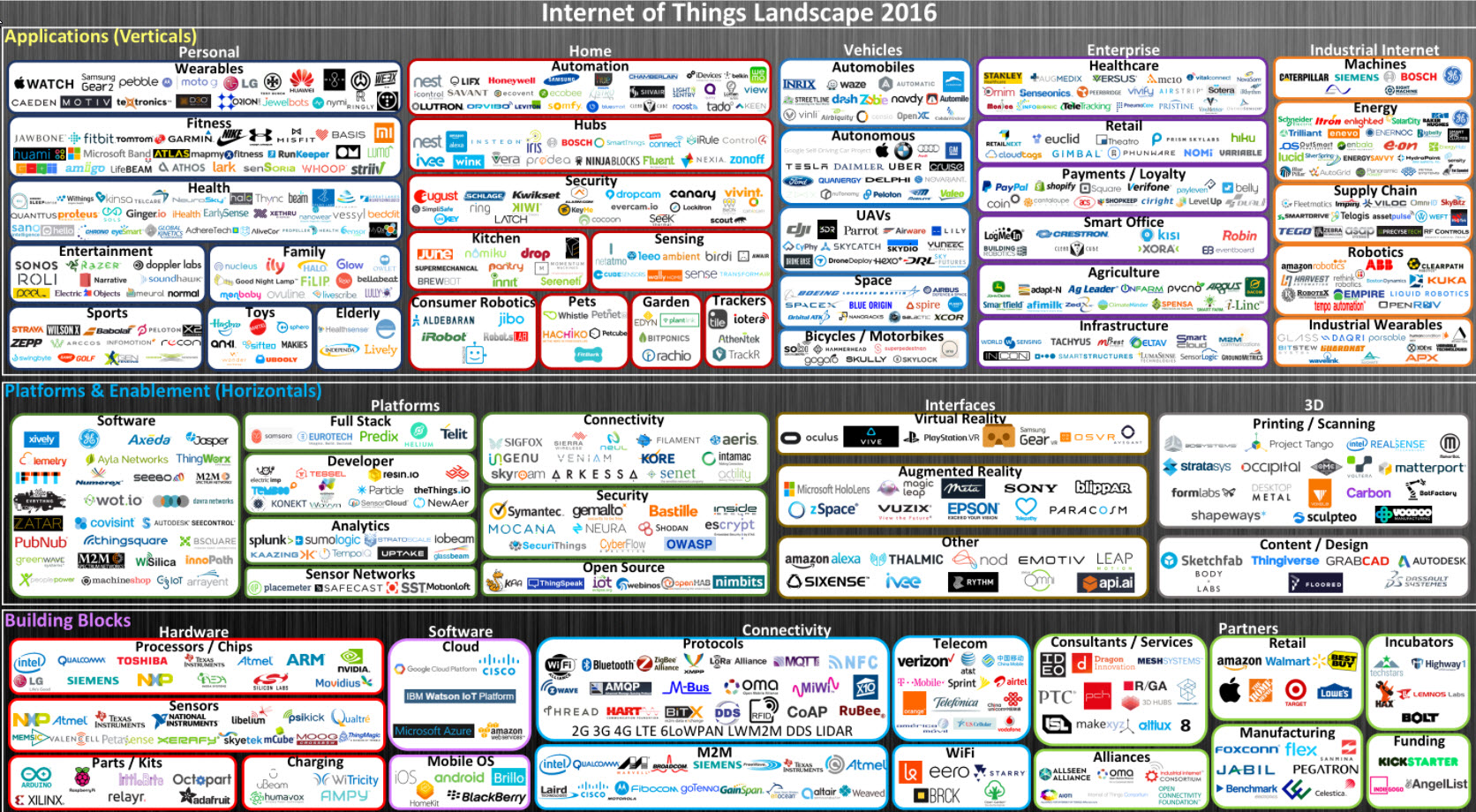 To see the Internet of Things Landscape 2016 in high res, created by Matt Turck  click here.